Lost your password? Please enter your email address. You will receive a link and will create a new password via email.

Sorry, you do not have a permission to ask a question, You must login to ask question.

I am doing a quick stress test on two (kinda) hello world projects written in node.js and asp.net-core. Both of them are running in production mode and without a logger attached to them. The result is astonishing! ASP.NET core is outperforming node.js app even after doing some extra work whereas the node.js app is just rendering a view.

The code in this endpoint is

As you can see, it does nothing apart from sending current date via the time variable to the view.

However this app does something other than just rendering a page with a date on it. It generates 5 paragraphs of various random texts. This should theoretically make this little bit heavier than the nodejs app. 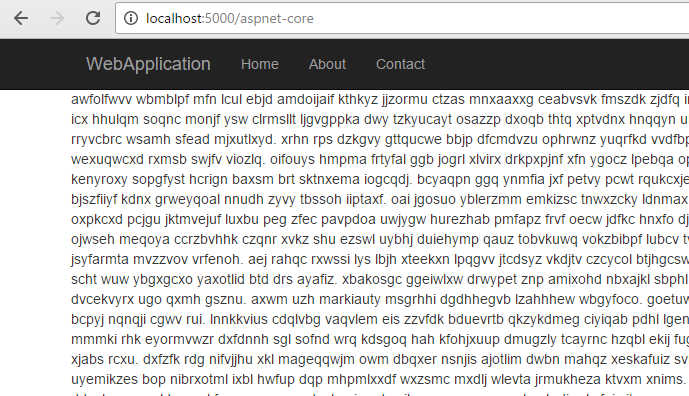 Here is the action method that render this page 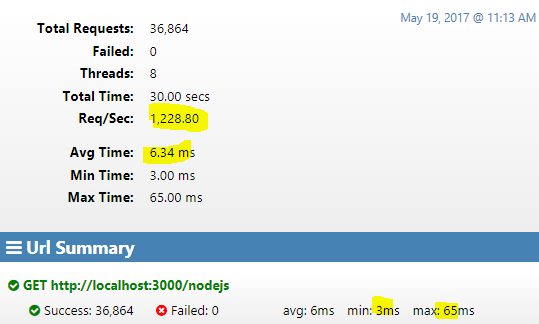 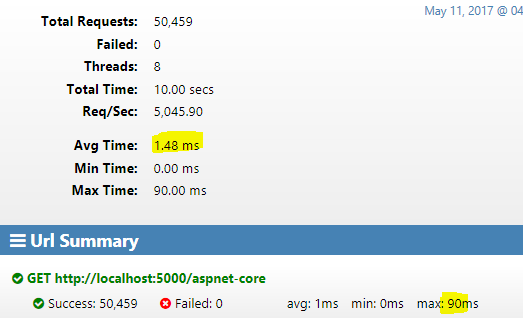 Can’t believe my eyes! It can’t be true that in this basic test asp.net core is way faster than nodejs. Off course this is not the only metric used to measure performance between these two web technologies, but I am wondering what am I doing wrong in the node.js side?.

Being a professional asp.net developer and wishing to adapt node.js in personal projects, this is kind of putting me off – as I’m a little paranoid about performance. I thought node.js is faster than asp.net core (in general – as seen in various other benchmarks) I just want to prove it to myself (to encourage myself in adapting node.js).

Please reply in comment if you want me to include more code snippets. 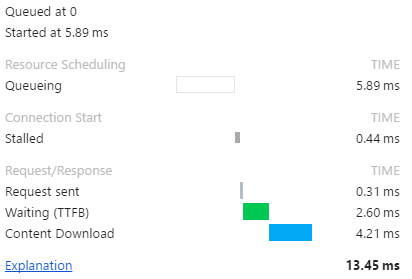 You must login to add an answer.